This Metling Scrub with organic Cane Sugar, gently exfoliates the body while preserving the skin’s hydrolipidic film. Your skin is smooth, soft and delicately perfumed.

We are interested in your opinion!
1 review = 1 10% discount code on your next order
Reviews on this product
Description
Main actives & ingredients
Uses advices

para solteros de calera de león This Sugar scrub rich in organic and fair trade Argan oil, which gently exfoliates the body skin while preserving its hydrolipidic pellicle. The skin is smooth, soft and delicately scented with the fragrance of amber.

The Body Scrub brings your skin with infinite softness, it is suitable for all skin types and will even satisfy the most sensitive skin type. By removing dead cells and impurities of the skin, it makes your skin smooth, bright and deliciously scented with the fragrance of amber.

Exfoliating fondant, it will remove dead cells, it is considered a moisturizer because it leaves the skin soft and smooth.

Apply the scrub once a week, on a completely moistened skin. Put a small amount of product on the scrub glove and massage in circle gently and focus on rough areas (elbows, feet, knees), then rinse with abundant water. We suggest you to apply a body lotion for normal to combined skin and sublime oil for dry and sensitive skin.

Be the first to review “Melting Sugar Scrub, Amber – 5.2 fl.oz °*” Cancel reply
You might like
Find out more about it 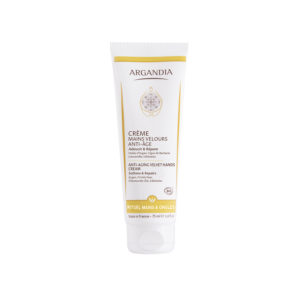 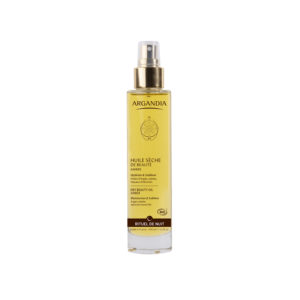 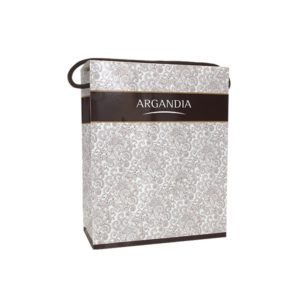