This Velvet Body Lotion ideally nourishes the skin, which regains comfort and suppleness. Subtly perfumed, your skin is soft and satiny.

This orange blossom body lotions isperfect for dry and dehydrated skin. It willgiveyour skin all the softness and delicacyyouwant.

The ally of our beauty, it protects against the dryness, prevents and deals with skin aging and brings the skin an infinite softness. Its properties bring shea butter in the composition of many cosmetics today.

Ideal for everyday use, apply this body lotion after taking shower, on your dry skin, then massage this delicate lotion on your whole body. The skin will be hydrated and nourished. 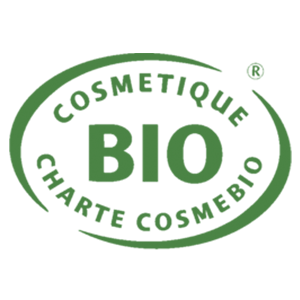 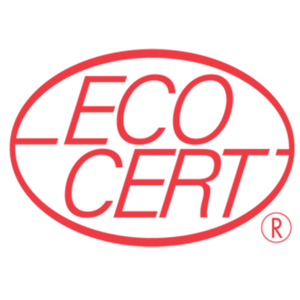 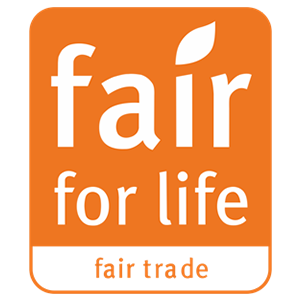 Be the first to review “Velvet Body lotion, Orange Blossom – 7.0 fl.oz” Cancel reply
You might like
Find out more about it 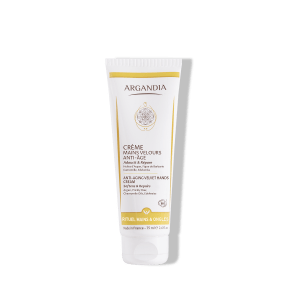 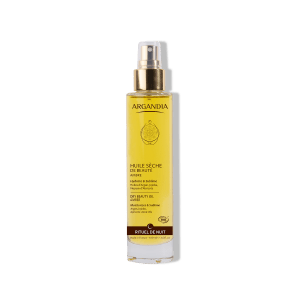 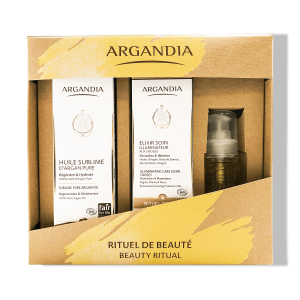 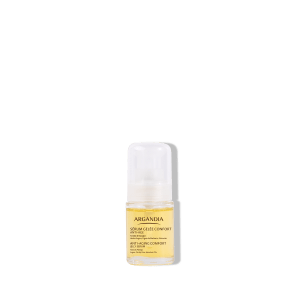 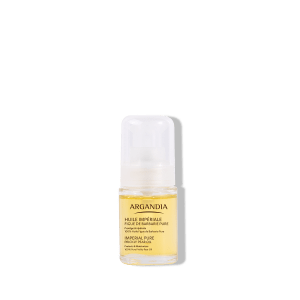